CardanoTales is a collection of CNFTs as well as a hybrid game project based on CNFTs. Explore the depths of the mysterious BlockCave Maze.
Website
Whitepaper

CardanoTales is an aggregator of CNFTs and a hybrid CNFT-game project. The objective is to solve the problem of insufficient games by using gamification techniques to improve CNFT.

Simply put, what is the CardanoTales Project?
CardanoTales is an initiative introducing collecting CNFTs with gamified functionality. Our games are built with CNFT support, allowing token holders access to the full experience.

I’m curious as to the various forms of CNFT.
Our CNFTs are: Players’ in-game Personas, which grant them permanent access to the game; and their Weapons, which are collectible objects of varying rarity that grant them advantages in-game (and some of them allow for secrets unlock). We hand out both so that every fan may take part in the collecting frenzy and the actual gameplay.

If so, how numerous are they?
The ten thousand CNFTs contain characters, and (400 of them already holded as Promotional content by early Community supporters). 10 thousand CNFTs (including 400 promotional) are matched one to one with characters, and so are the weapons. The character and weapon are distributed as a pair, making up the bare bones of a playable bundle.

Is it possible to negotiate a private financing or deal?
No. We turned down every single private offer (we were offered up to 400k USD) since we’re looking to create a friendly environment where genuine collectors and contented gamers may thrive. However, the community’s pleasure, fairness of release, and overall size are all diminished when private deals are in place.

Tell me what I need to do to turn my gaming into a money-making venture.
The project is still in its infancy at this point. If the funding phase is successful, the final engine architecture and regulatory package will enable a secure and entertaining play-to-earn game. For further information, please refer to our website and read the whole Guidebook. 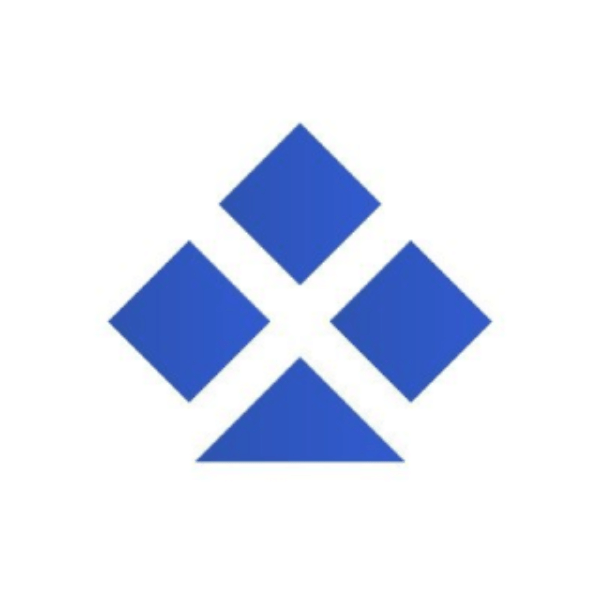 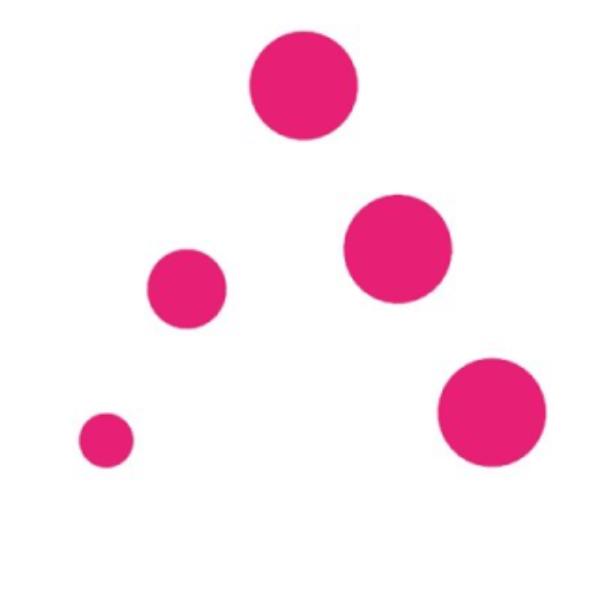