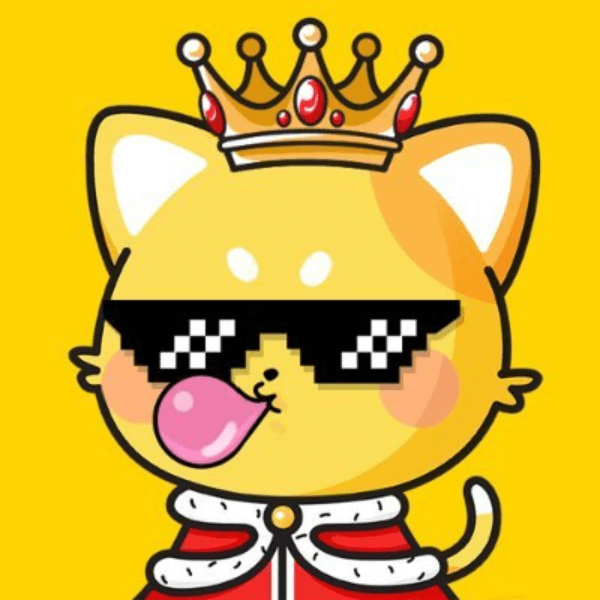 Science and technology developments in 2048 allowed humans to explore for interstellar planets. The search found an Earth-like planet with intelligent aliens named Mocomon but no indications of humanity. After years of investigation, experts found that extraterrestrials and humans could cohabit. Countries sent more people to populate the world. We reached a new evolutionary phase in which we live in peace and harmony with the Mocomons.

Mocossi Planet is a game where players can earn by caring after virtual creatures. Players raise and bond with Mocomons like real pets. Our in-game money rewards strong partnerships.

Our first launch includes 10,000 ITO Mocomons, which will become game characters. Each cost 35 ADA and sold out in three days. We’re currently working on a breeding feature that will pair two ITOs to create a second-generation ITO.

Genesis holders get early access, in-game currency, discounted properties and lands, and special NFTs. Non-genesis owners can earn from and vote on the game. 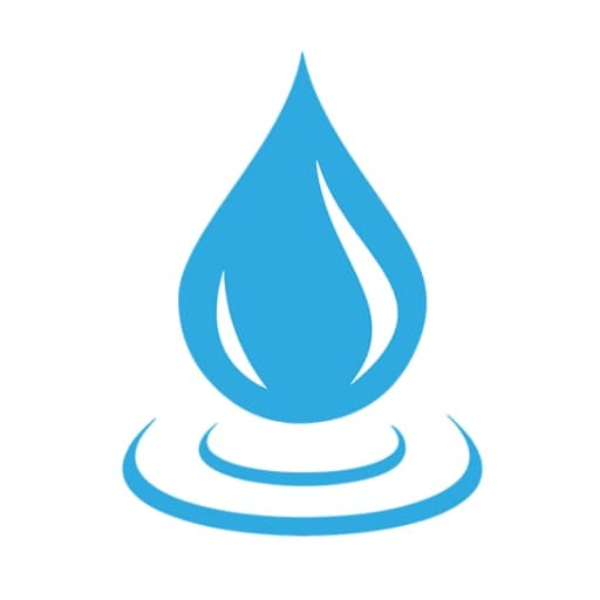 We offer services to the Cardano community that allow for the distribution of tokens.
Read More

Ten thousand unique personalities, each one sculpted from clay and divided into eight categories.
Read More 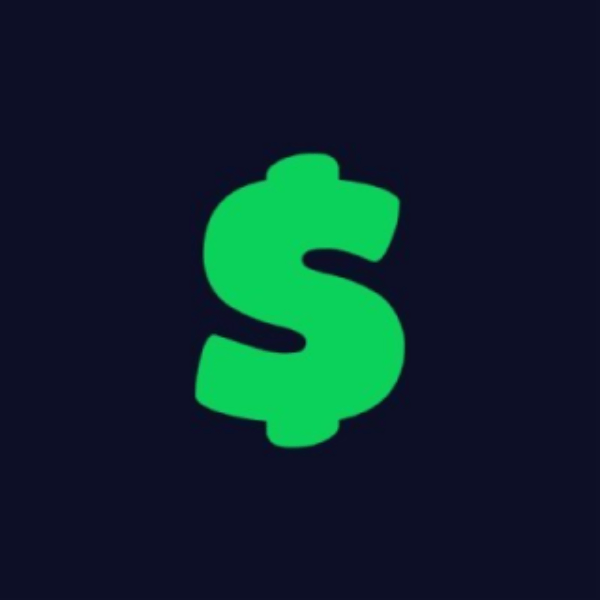 The complexity of wallet addresses is abstracted away by ADA Handle, which replaces it with a solution that is straightforward and easy to understand.
Read More 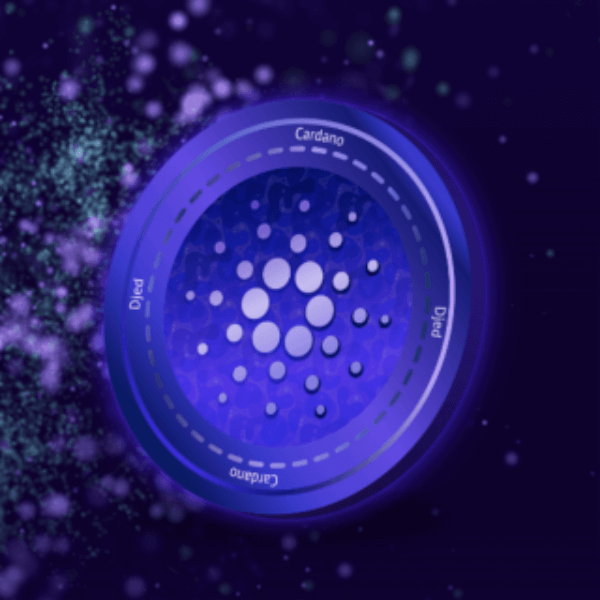 Developed by IOG and distributed by COTI, a crypto-backed algorithmic stablecoin that performs the functions of an autonomous bank.
Read More