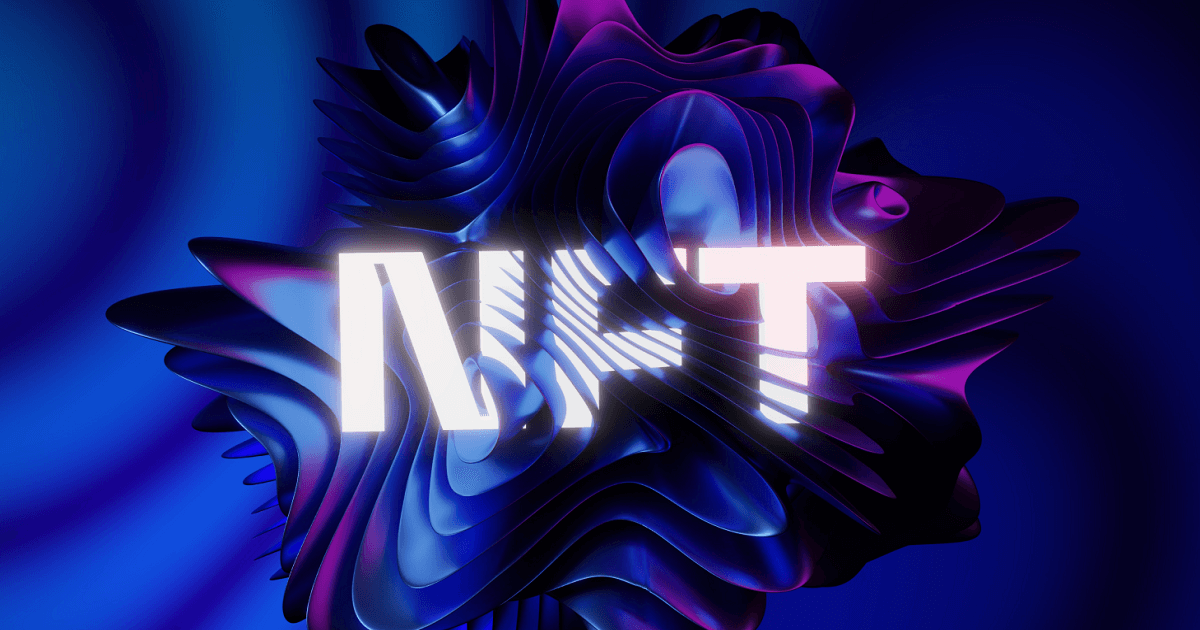 A pre-built, extensively tested, and prepared-to-deploy NFT marketplace platform called White label NFT Marketplace allows users to buy, sell, and bid on NFTs in the form of virtual collectibles. To put it another way, the White label NFT marketplace is a website for trading NFTs that is easily configurable and constructed using cutting-edge blockchain technology. The most popular blockchain networks for the launch of an NFT Marketplace include Ethereum, Binance Smart Chain, Solana, Polygon, Avalance, and Cardano.

But if you’re wondering why one should choose a White Label NFT Marketplace over developing an NFT platform from the ground up, it’s because of the advantages and features of doing so. When compared to developing an NFT marketplace from scratch, a white label NFT marketplace takes much less time and money to design and launch. The launch of a Whitelabel NFT Marketplace will assist the platform owners in quickly running a successful NFT business.

Finding the right personnel to do the work or creating the marketplace itself is the largest obstacle to starting an NFT marketplace.

To assist people in overcoming this, White Label Development Company assembles a team of developers who work full-time and manage all the technical components. This enables the customer to concentrate on the business side of things and obtain a better final result.

The business that created the product is then compensated financially for all services. With dozens of brand-new white label NFT marketplace developers developing daily, this business model is also quite advantageous.

The majority of white label NFT marketplace developers cater to multiple markets at once. The following six significant markets have benefited considerably from utilising the White Label NFT service:

Art: The NFT Marketplace may have had the biggest impact on the art community by enabling users to trade their works of art freely without having to worry about piracy, duplication, or theft.

Gaming: In the world of gaming, piracy and exploits are prevalent. In-game assets can now be securely exchanged within a supported environment, and ownership can be quickly established, thanks to the growth of the NFT Marketplace Development.

Music: The threat of piracy of musical works appears to have been eliminated via tokenization, and the monetization issue that artists have contended with from the beginning of the industry has also been resolved.

Sports: Despite the odds, NFTs and sports coexist harmoniously to let sports fans purchase and trade tokenized sports assets from their preferred players and teams.

Real estate: Land assets can be tokenized and listed on the market by smoothly incorporating legal ownership clauses into conventional systems as a component of the blockchain.

Health: As the healthcare sector moves toward more digitalization, NFTs may make it possible for individuals to tokenize their own health data, choose which information they want to share or sell, and monitor its usage.

Live event: The problem of fake tickets has long plagued both event organisers and spectators. The KYC policy can be used in conjunction with converting a ticket to an NFT, which makes it simple to verify its validity, to totally eliminate the sale of counterfeit goods.

Advertisement: Although it might seem unusual, this is real. NFTs are valued by collectors based on their rarity as collectibles. Therefore, it indirectly promotes the game if someone turns a rare occurrence in the game into an NFT, for instance, and sells it for $1 million.

The Rarible marketplace is one successful NFT marketplace with a sizable viewership. This platform was created on the Ethereum blockchain network and has been available since 2017. Next to Opensea, Rarible is a unique platform with a variety of domains and more active users. Rarible Clone is one of the greatest options for someone looking to build an NFT trading platform.

The SuperRare clone allows one to launch their own NFT marketplace with customisable choices and matches the SuperRare marketplace’s functionalities and architecture. This Ethereum blockchain-based marketplace helps creators, artists, and innovative creative works like gaming skins, in-game assets, arts, etc. by enabling the purchasing, selling, minting, or bidding of NFTs of digital artworks.

Also Read: How To Create An NFT Minting Website

White-label products for the NFT market: benefits and drawbacks

Weighing the advantages and disadvantages can help you choose whether a white-label NFT marketplace is the best choice for you in order to fully understand what you’re getting into.

Benefits :
– Ready-made and functional: For the best user experiences, a white label NFT marketplace should be created with all necessary features and functionalities.

You can personalise the NFT marketplace by adding your own branding to it.

– Fast Time-to-market: Since a white label NFT marketplace is already created, you can quickly start your own branded NFT marketplace by making only minor customizations.

– Cost-saving: Because white label NFT marketplaces are pre-made, you won’t have to spend as much money developing your NFT marketplace from the start.

– Custom features: Because they are pre-made, creating brand-new, personalised features that are suited to your company’s demands can be difficult and time-consuming.

– Brand identity overlap: Depending on the level of customisation permitted in the UI/UX of the white label NFT marketplace solution, you can have problems where it is difficult to tell your NFTmarketplace from other NFT marketplaces utilising the same solution.

Given these drawbacks, developing a white-label NFT marketplace may not be a good fit for some businesses due to the higher development costs and longer time to market. However, there are other options available, including using NFT marketplace solutions to quickly deploy your own NFT marketplace.

The ideal platform to construct rapidly can be chosen with the aid of the top NFT marketplace clone scripts. One can launch their firm in one of the lucrative industries thanks to the adaptable, affordable, and time-saving White-Label NFT marketplace. The NFT marketplace platform contains a number of important characteristics that make it possible to trade non-fungible tokens. But a platform needs to have distinctive and practical features if it wants to engage its users and reach a wide range of target groups. For the platform to achieve the success it deserves, the platform must entertain the appropriate audience, entice new consumers, and generate leads. 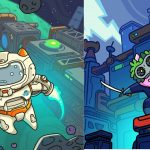